skip to main | skip to sidebar

Sunday was the annual Piedmont Biofarm Pittsboro Pepper Festival adding to the feeling of fall with the crisp air, beautiful peppers and habanero beer. Yes! Habanero beer, it was quite nice.
There were 40 different varieties of peppers by farmer Doug Jones, local chefs (Sarig was there) cooking foods using peppers, jalapeno water ice, liberacion juice station (so yummy) and music by Howie Dewitt blues/funk band.
It was interesting to see and taste all the foods with peppers in them. We had a casserole, lasagna, stuff peppers, stuff jalapenos, pepper goat cheese, pepper jelly, jalapeno water ice, Habanero beer (beers a food, right?) frito pie and green chili stew. By the time the event was over I was definitely peppered out. 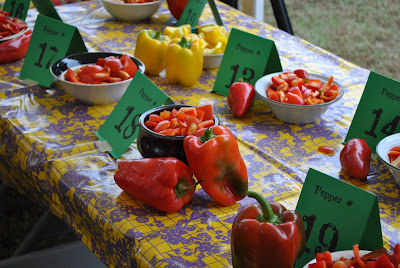 Pepper Tasting Table. Number #9 was one of the best! 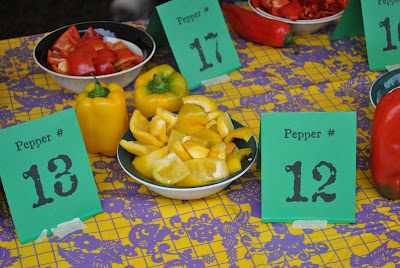 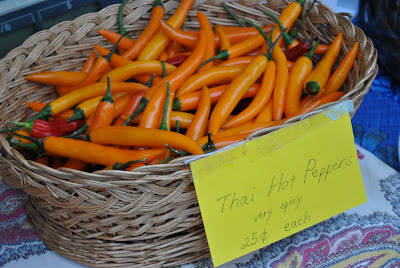 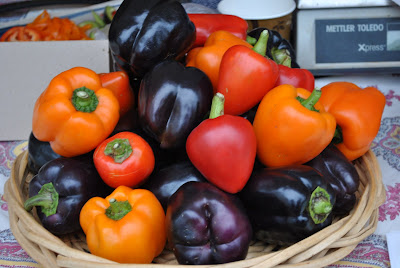 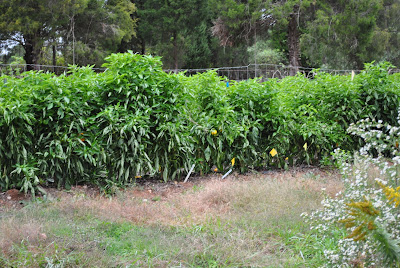 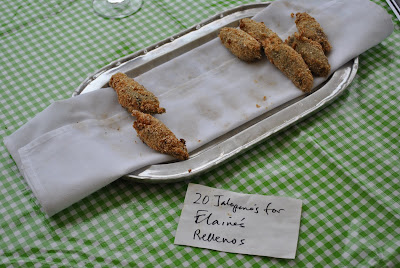 These were heavenly. Jalapeno's stuffed with 2 different kinds of cheeses and spices, then egg battered and rolled in cornmeal. Elaine's is definitely one restaurant I would love to try. 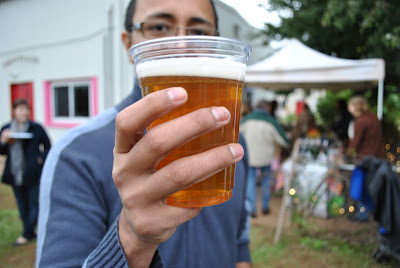 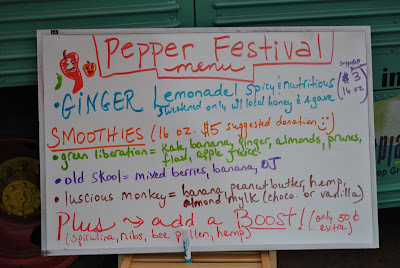 The Green Liberation was AWESOME! 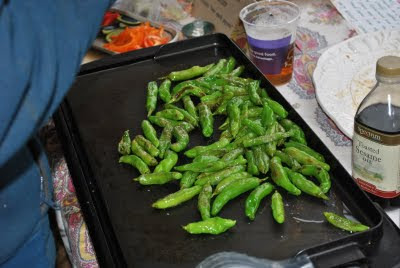 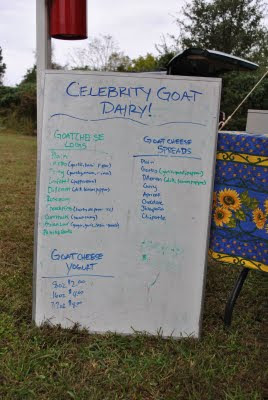 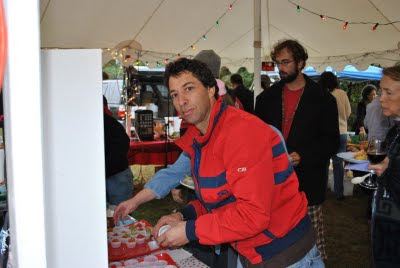 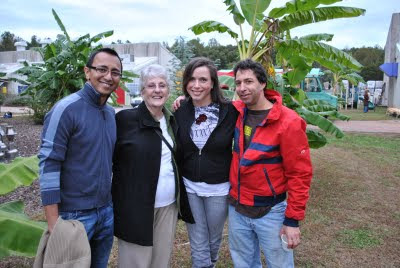 While it was a small event it was fun none-the-less and one that we just may attend again next year.
Did I mention I LOVE the fall!
Posted by runninghorizons at 7:01 AM